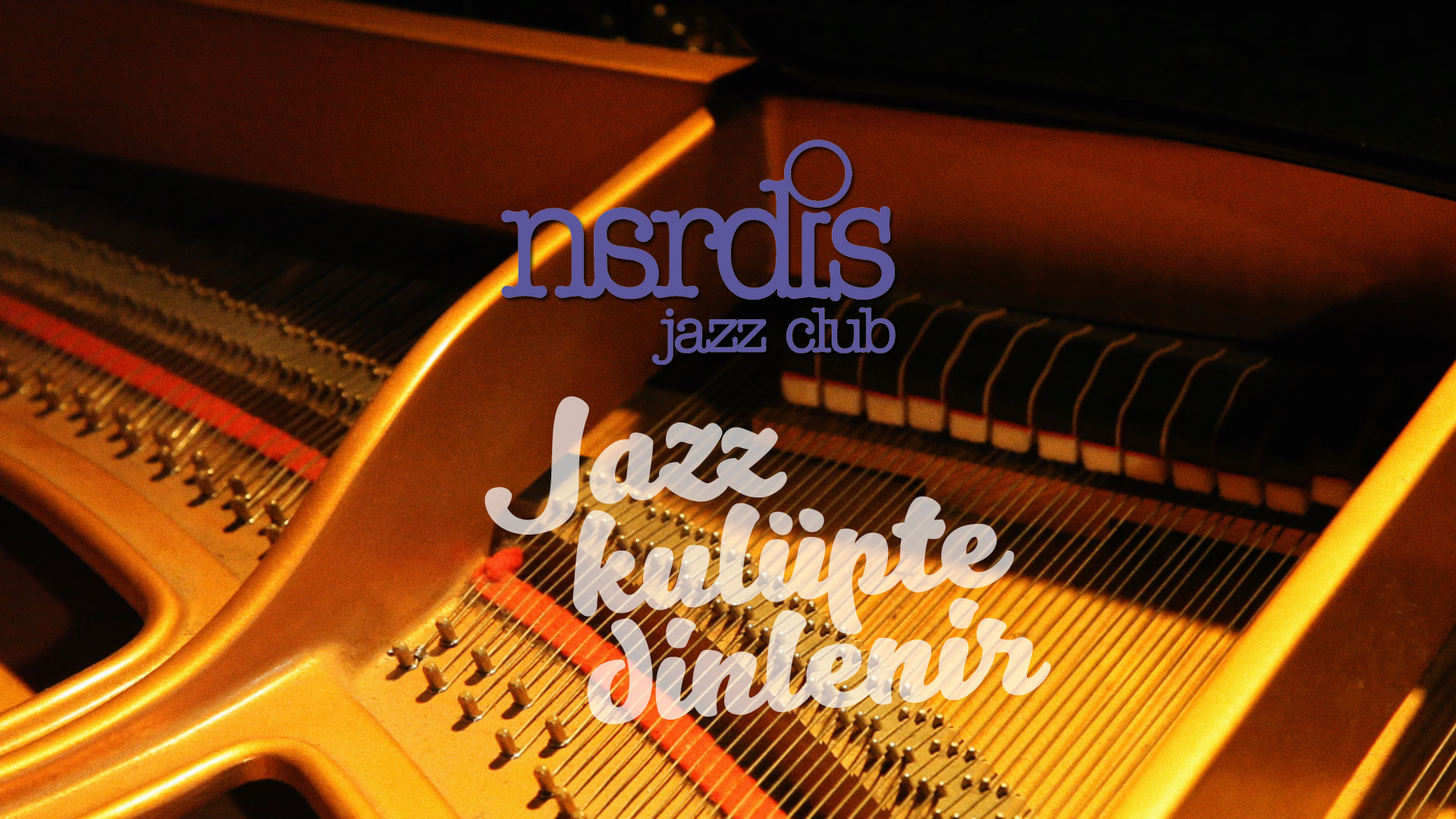 You will have options to choose a table if you come at 20:30 when the door opens.

The jazz standards, which are the basic repertoire of jazz, are basically the popular music of older times. Therefore the main theme is usually love. After the swing era jazz instrumentalists started writing jazz originals which involve themes about daily life. Based on this analysis, Focan, who wrote pieces that take eggplant and eggplant dishes as the main theme, recorded an album consisting of 6 songs with this name. The album was released in the last days of August 2022.

Önder Focan started his music career at the age of 8 by playing the mandolin. Jazz entered the life of the musician, who started playing the guitar at the age of 15, in 1975. Having learned this music through his own efforts, Focan became a sought-after jazz guitarist, musician, composer, arranger and songwriter. He married Zuhal Focan in 1986 and together they opened Nardis Jazz Club in 2002.

Focan attended seminars given by IAJE (International Association for Jazz Musicians) to improve herself as a musician and trainer. Focan attended seminars given by IAJE (International Association for Jazz Musicians) to improve herself as a musician and trainer. In 1997, he represented the Istanbul Foundation for Culture and Arts (IKSV) in an event called Guitar Night, organized by MIDEM (Marché International du Disque et de l’Edition Musicale) and with the participation of 11 international guitarists. Focan, who taught harmony at the Müjdat Gezen Art Center between 2001 and 2005, was selected as the best Western Music artist in 2000 by this institution. He taught Jazz Styles Analysis at Yıldız Technical University between 2003-2004 and Jazz Guitar lessons between 2006-2008. Focan has been the artistic director of Nardis Jazz Club since 2002 and organizes concerts for more than 315 musicians annually and accompanies some of these musicians on stage. Benny Golson, Kurt Elling, Dianne Reeves, Al Foster, Dee Dee Bridgewater, Roy Haynes, Tierney Sutton, Kenny Drew Jr, Roseanne Vitro, Christian Mc Bride, Roy Hargrove, Ron Carter, Roberta Gambarini and well-known local musicians are just a few of these great musicians. Knowing the value and importance of social responsibility projects, Focan managed and coordinated your project called IPMN (Istanbul – Pori Music Networking). This project supported jazz education and provided the opportunity for young musicians to gain stage experience both in Istanbul and in Pori, Finland.Önder Focan has released 17 CDs and a video recording throughout his career. In 1998, he achieved the honor of being the first Turkish jazz musician to release an album from Blue Note, with “Beneath The Stars”, which he recorded with famous drummer Bill Stewart and Hammond B3 musician Sam Yahel. In 2022, the vinyl record Aubergine / Eggplant was released.Focan attended festivals in Turkey and in America, France, Germany, France, China, Malta, Italy, Brazil, Senegal, Finland, Australia, Jordan, Hungary, Switzerland, Croatia, Serbia, Cameroon, Israel, Estonia, Mongolia and many more. 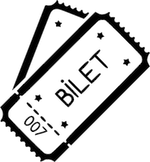